Relax the Reflux! What You Need to Know About GERD

Know the telltale signs of gastroesophageal reflux disease and its causes

If you’ve ever experienced an acid reflux, then you know how uncomfortable it feels: the burning sensation that spreads from the top of your stomach up to the back of your throat. While it sounds like a common occurrence, it turns out that an acid reflux might be a symptom of a more serious condition, especially when you experience it more than twice a week. This condition is known as gastroesophageal reflux disease, or simply GERD.

Think of GERD as the chronic condition caused by frequent acid refluxes (also known as gastroesophageal refluxes) that could potentially lead to complications when left unaddressed. GERD typically happens when your lower esophageal sphincter (the entryway between your lower esophagus and stomach) doesn’t close properly, thereby allowing some of your digestive juices and stomach contents to move up the esophageal tube. It should also be noted that, while an acid reflux is the most common symptom of GERD, the condition can manifest in your body in a number of other ways, namely:

It’s a common misconception that acid reflux and heartburn are often used interchangeably, but they don’t mean the same thing exactly. Heartburn is actually a symptom of an acid reflux, and this happens when some of your stomach contents move up to your esophagus, right where your heart is, resulting in a burning sensation (hence the name).

Who likes retasting their food once it’s made its way down your stomach already? Nobody does, but that’s what happens when you experience regurgitation. Once you taste something bitter or sour from the back of your throat, that means a part of your just-digested meal has found its way up your esophagus. This is why regurgitation can also cause bad breath.

Another symptom of GERD is called dysphagia, which is the general term used when you have trouble swallowing food or liquids. If you experience pain while swallowing, difficulty in swallowing, or feel as if a chunk of food is stuck in your throat, these are all considered as signs of dysphagia. 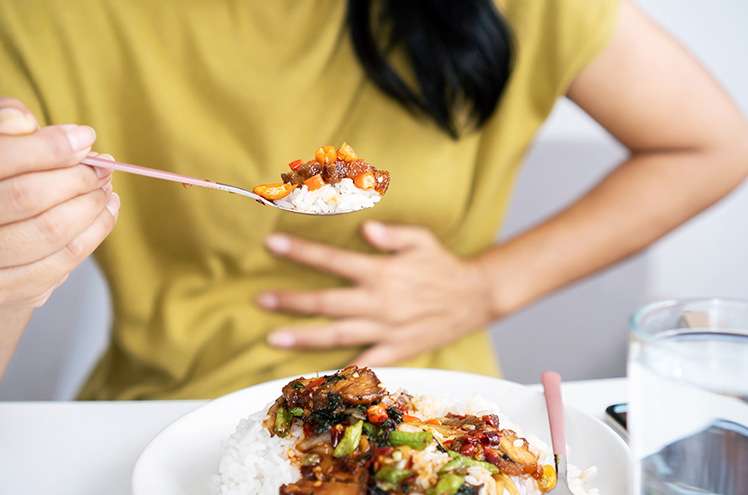 What are the risk factors for GERD?

There are some lifestyle changes you can make to prevent GERD, like avoiding acidic food and drinks; waiting a few hours after a meal before laying down; quitting a smoking habit, and exercising regularly. However, there are some risk factors that can increase the likelihood of developing GERD.

Due to hormonal changes during pregnancy, your lower esophageal sphincter (LES) could become more relaxed than normal, causing frequent acid reflux. Moreover, as the fetus grows in your belly, this can add pressure to your stomach and push digestive fluid up your esophagus.

According to the American Society for Gastrointestinal Endoscopy, obesity is considered as one of the major factors that cause GERD. If you’re overweight, the excess fat that surrounds your stomach can put unnecessary pressure on your digestive organ and cause acid leakage to your esophagus.

Having difficulty breathing on different occasions is challenging enough as it is. Unfortunately, those who live with asthma also have a higher risk of GERD. During a flare-up, the LES has the tendency to relax and eventually release stomach fluid and contents to your esophagus, causing an acid reflux. What’s more, an irritated airway caused by a reflux can make an asthma flare-up more debilitating and even trigger allergic reactions.

Individuals who are plagued with anxiety can be more susceptible to GERD, according to a 2015 study. Symptoms of anxiety manifest in different ways in the mind and body, including heartburn and upper abdominal pain. It’s believed that anxiety also negatively affects your esophageal motility (contractional movement that pushes food down to your stomach) and LES function, and these can eventually lead to GERD.

If you suspect that you or any of your loved ones are afflicted with GERD, you might consider getting a consultation with Maxicare PRIMA—it’s a budget-friendly, prepaid healthcare card that offers outpatient consultations and laboratory testing within Maxicare’s extensive list of Primary Care Clinics. 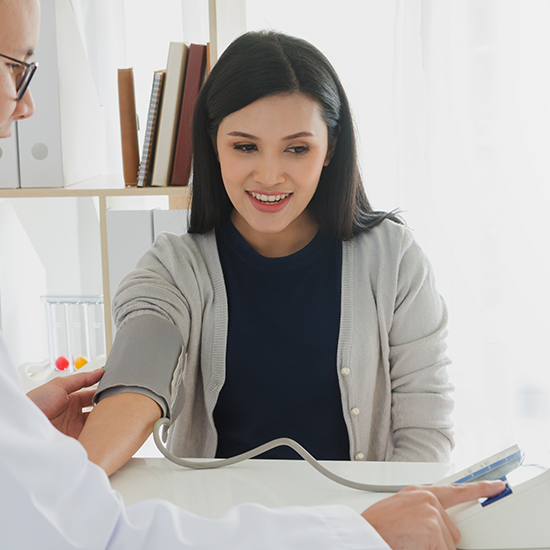 Hypertension and High Cholesterol: Ways to Beat These ‘Silent Killers’

Having one chronic condition is already a matter of concern. Having two can mean needing twice the attention and care. Hypertension and high cholesterol can be such a debilitating duo that they can damage your heart and blood vessels. If uncontrolled, these...

END_OF_DOCUMENT_TOKEN_TO_BE_REPLACED 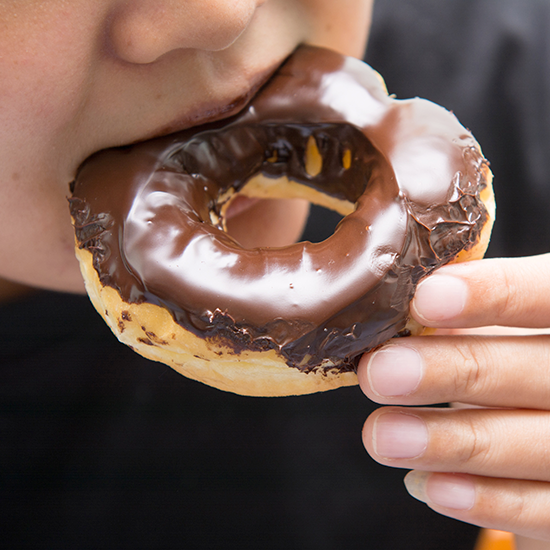 Healthy Habits to Control Your Diabetes

Manage Quality of Life with Diabetes through Quality Healthcare   How we love sweets! Sugar makes food more delicious, flavorful, and, of course, sweet! Consuming food with high-sugar content can give our body a sudden burst of energy. Let’s be cautious, though....

END_OF_DOCUMENT_TOKEN_TO_BE_REPLACED

Hypertension and High Cholesterol: Ways to Beat These ‘Silent Killers’

Having one chronic condition is already a matter of concern. Having two can mean needing twice the attention and care. Hypertension and high cholesterol can be such a debilitating duo that they can damage your heart and blood vessels. If uncontrolled, these...

END_OF_DOCUMENT_TOKEN_TO_BE_REPLACED

The page you requested could not be found. Try refining your search, or use the navigation above to locate the post.

We look forward to discussing with you

What are you looking for?